CCNrel: Leveraging relations among objects to improve the performance of CCN

Content-Centric Networking (CCN) is a promising architectural approach that focuses on the efficient distribution of uniquely named data objects. A piece of content is represented by a single object in the network and is divided into multiple chunks which can be uniquely named and cached by network nodes. However, in its current form, the potential of CCN is not fully exploited due to the lack of common means to express and take advantage from possible relations that may exist among different objects. Our work explores the simple yet effective idea of supporting and exploiting such relations in CCN. In this paper, we present CCNrel as a backward-compatible mechanism for CCN that enables publishers to distribute contents as related objects. Differently from existing relation mechanisms, which focus on one type of content and are application-specific, CCNrel is generic and enables the use of relations in both current and novel application domains. First, we discuss CCNrel fundamental concepts and main design aspects. Next, we use CCNrel as foundation for a case study of data redundancy elimination in multimedia content distribution. Through extensive simulation work we evaluate the potential benefits of leveraging relations measured by the clients experience and overall network efficiency. Results of the presented use case show that, on average and when compared to default CCN operations, content download times are improved in 34%, publishers load in 56%, and the network bandwidth usage in 43 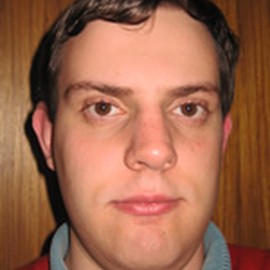