This paper studies the impact of vulnerabilities associated with the Sybil attack (through falsification of multiple identities) and message falsification in vehicular platooning. Platooning employs Inter-Vehicular Communication (IVC) to control a group of vehicles. It uses broadcast information such as acceleration, position, and velocity to operate a longitudinal control law. Cooperation among vehicles allows platoons to reduce fuel consumption and risks associated with driver mistakes. In spite of these benefits, the use of network communication to control vehicles exposes a relevant attack surface that can be exploited by malicious actors. To carry out this study, we evaluate five scenarios to quantify the potential impact of such attacks, identifying how platoons behave under varying Sybil attack conditions and what are the associated safety risks. This research also presents the use of location hijacking attack. In this attack, innocent vehicles that are not part of a platoon are used as a way to create trust bond between the false identities and the physical vehicles. We demonstrate that the ability to create false identities increases the effectiveness of message falsification attacks by making them easier to deploy and harder to detect in time. 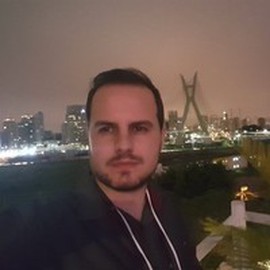